Reasons To Choose Android Over iPhone

Reasons To Choose Android Over iPhone - Android and iOS operating system is different. Two giant technology companies, Google and Apple provide advantages of the OS that they offer to the users. There are a number of reasons to get rid of the Apple iPhone and the start switch to using Android. See also Android Secret Codes 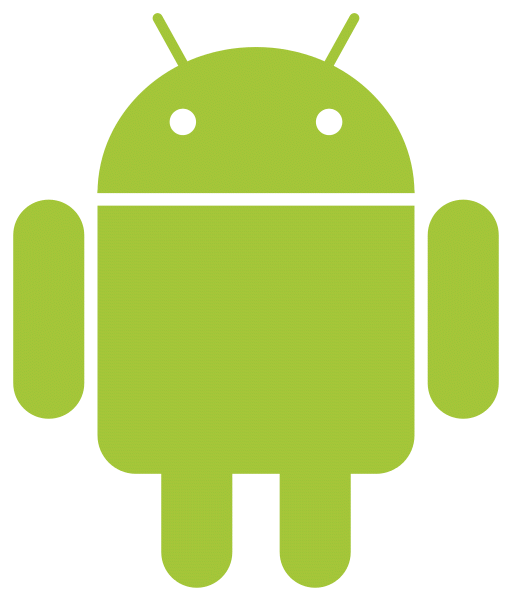 IPhone and See also Android smartphones have differences both in terms of software (OS) and the diversity of its products. iPhone impressed exclusively produced only Apple, while Android handsets have many variants of smartphones from different brands, ranging from Sony, Samsung, Asus and others. Some vendors even pinning capabilities not the iPhone, such as the ability to hold water.

iPhone 6 has a 4.7 inch screen while the iPhone 6 Plus features a 5.5 inch screen. The large screen allows users more satisfied while watching. Some vendors Android smartphone provides a variant of a more diverse handset screen. Especially Samsung, the company provides a Super AMOLED screen (Android) which is claimed to offer richer color.

IPhone appears without a removable battery option. While some Android handset allows to remove the battery. In addition, Android allows users to close the 'background tasks', turn off and turn on the connectivity quickly, cleaning RAM to speed up the performance of the device. For Sony handsets, even in each application can be controlled to keep the battery (Save battery). Meanwhile, Samsung's Ultra Power Saving Mode allows the more efficient battery when the battery condition is below 10 percent.

Display Retina appear attractive at first appeared on the iPhone 4. With a stunning look that presented the iPhone, but it is considered not able to match the quality of the screen on the Android smartphone, like the LG G3 5.5 inches with a higher ppi. LG G3 reaches 534ppi, compared to the iPhone 6 Plus with 401 ppi.

Apple is expensive. That's why Apple become the richest company in the world. Surely Apple ensure making high quality products and earn huge profits from the sale of each device. Although no price cheapest iPhone, iPhone 5C with plastic models sold 319 pounds, the price of the Android handset Motorola Moto E that is 89 pounds. See also Different AMD and Intel Processors
Reactions:

Thanks for read this article. Please give Comment below.